We Live in a Noisy World! 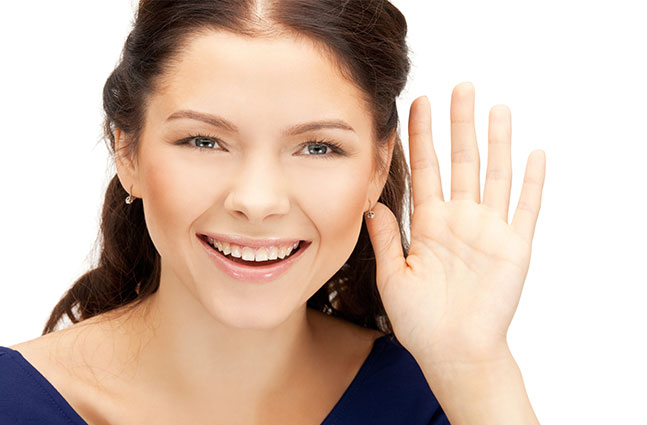 We live in a world full of various sights and sounds; some of them being louder than others. Some noises are considered unsafe for your hearing, and the World Health Organization reported that the threshold for safe sound is 55dB when it is daytime and 40dB during the night. Unfortunately, we spend most of our time exceed both of these safe sound limits.

Loud sounds can result in not only a loss of hearing, but also other serious health conditions. This includes insomnia, mood fluctuations, and even cardiovascular problems. This is why it is important to become aware of the world of sound around you and how it can impact your daily life.

The most frequent culprits for sound pollution are vehicular traffic, loud music, and even regular conversations! Imagine all the people that live in this country, and each of them adding to the sound level through their talking, laughing, yelling, crying, and even snoring! It’s no wonder that we live in such a noisy world!

A worldwide survey of noise was conducted in eleven different countries. The results indicated that Portugal had the highest amount of roadside traffic noise pollution. People in America ranked loudest when it came to adult and children’s conversations being a source of noise. Background music was found to be the most prevalent source of noise in Italy. Noises of public transport were found to be a major source of sound pollution in France. Australia, on the other hand, seemed to love the sound of loud television and ranked the highest in this regard.

Being voracious in their conversations, Americans top the charts of human verbal interaction and its contribution to noise pollution. Maybe it’s time to become aware of this fact and begin to reduce the volume in which we converse in on a daily basis. It is no wonder that approximately one third of people in all the surveyed countries reported being exposed to sound levels ranging from medium/high to high. This increases the chances of developing several behavioral and physiological problems as mentioned earlier.

Lack of sleep can lead to cognitive difficulty, resulting in lack of concentration and even headaches. Anxiety tends to increase due to constant exposure to unsafe noise, which can cause irritability and hamper interpersonal relationships. When it comes to health issues as a direct result of exposure to unsafe levels of noise, USA tops the charts!

Forty percent of the participants from America reported having experienced medium/high to high levels of noise on a daily basis. This resulted in negative mood shifts in the participants and 35% reported having sleep disorders as a result of loud noise. New Zealand, Australia, United Kingdom, Portugal, and Italy were second, third, and fourth, fifth, and sixth respectively with regards to negative health aspects related to exposure to high levels of noise.

We are often unable to control the noisy environments we live in. This is why it is important to take care of our auditory health by using hearing protection (ear plugs) and getting our hearing examined by a hearing care professional annually.