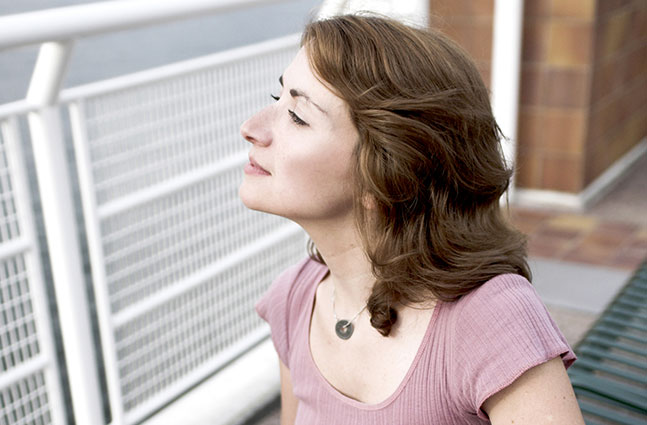 Research suggests that 48 million people suffer from some type of hearing loss in the United States. This means that one in five individuals is suffering from hearing loss, and this number increases to one in three people when we reach the age group of 65 and above.

Hearing loss can be understood by first taking a look at how regular hearing functions. Hearing involves three basic procedures. Firstly, physical as well as involuntary conduction of sound waves that are created within the surroundings are transmitted through the air in ripples, eventually making their way through the ear canal towards the external ear, eventually striking the eardrum. Vibrations created by the eardrum are then transmitted to the ear bones located in the middle ear which activates the nerve cells located in the snail-shaped cochlea.

After the sound reaches the cochlea it converts the vibrations into electrical signals that travel through the auditory nerve all the way to the brain. After the electrochemical signals reach the brain, it decodes these signals as sound and makes sense of the sound.

There are three manners in which hearing can deteriorate. The first is through conductive hearing loss, which causes intrusion between the physiological and mechanical conduction of the waves of sound transmitted to the cochlea. This intrusion can result from physical obstructions within the ear canal, ear infections, tumors, perforated eardrums, or abnormality of formation in the outer ear.

Conductive hearing loss can be treated by treating the source of the obstruction within the ear through surgical intervention of the outer ear, middle ear bones, or the eardrum. Simpler methods of rectification can involve simply attending a cleaning of your ears by visiting an Ear Nose Throat specialist to remove the obstruction within your ear, which can result from a buildup of earwax. This form of hearing loss has the quickest treatment methods and the most significant chances of restoring your hearing back to normal without any external means necessary.

Sensorineural hearing loss is the second type of hearing loss, and this occurs when the electrochemical signals traveling from your inner ear to the brain are distorted as a result of damage within the cochlea or the auditory nerve. This damage can weaken electrical signals and thus reduce sound clarity. The causes for sensorineural hearing loss include genetic problems or infections sustained as a fetus. Other causes inclue aging, traumatic injuries to the ears, infections, Meniere’s disease, tumors within the inner ear, side effects of certain types of medication, and sudden or prolonged exposure to intensely loud sound stimuli. This type of hearing loss can be prevented through the use of earplugs to protect your ears from loud sounds. In the event of this type of hearing loss, hearing aids as well as cochlear implants are used to amplify the sound signals of nerve cells to help the person perceive an improved, clearer sense of hearing.