Take Care of Your Eyesight and Hearing 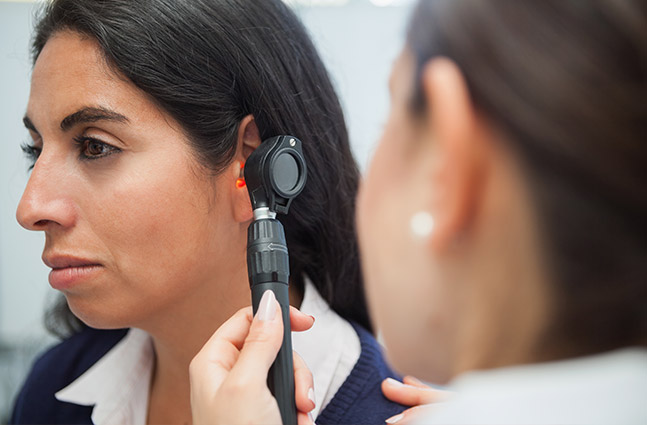 Our world consists primarily of sights and sounds. Be it the sound of the birds chirping or the gushing sounds of the beach waves, our world would be incomplete if we were unable to hear our favorite melodies of nature.

From the moment we wake up to the moment we fall asleep at night, our eyes help us see this fascinating world in all its glory; brilliant colors in a myriad of shades and the memorable faces of those we love. Imagine these faces becoming blurred due to poor eyesight, or our favorite sounds becoming increasingly muffled due to hearing loss. You may not realize this, but your sense of sight and sound are connected, and the loss of one adversely impacts the other as well.

A recent study done at UCLA, being able to hear properly actually also helps you see better. Your sense of direction and recognition of the movement of objects is aided by your ability to hear the sounds of the objects moving in a certain direction.

Conversely, according to an article published in a medical journal known as JAMA Ophthalmology, those with poor eyesight have an increased likelihood of having hearing loss. Impaired vision and poor hearing also has a negative impact on one’s general physiological and psychological well-being.

According to a study conducted at Johns Hopkins, poor eyesight and hearing damage can also put you at risk of sustaining injuries due to falling. This is because hearing loss can disrupt your sense of balance and impaired vision can put you at risk of being unable to see the obstacles in your path while walking. This is why it is important to take very good care of both your eyes and your ears. Get your eyes checked at least once every few years and get a hearing test done every year after the age of 50.