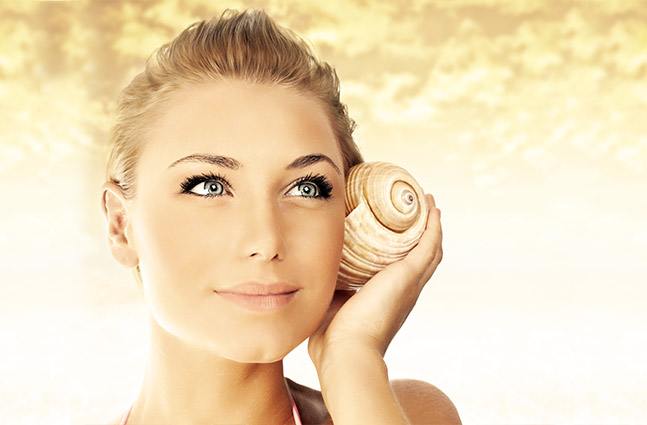 Tinnitus is the sensation of a ringing or buzzing sound in your ears in the absence of any such external stimuli. Although this condition may be irritating, it can also detract from your daily productivity at home and at work.

The triggers of tinnitus are many. In fact, tinnitus is rather common since it affects 10% of the people in America. Tinnitus is often a symptom of some other underlying health ailment, such as hearing loss.

The reasons behind the development of tinnitus are interesting. Our brain is used to the constant sounds it encounters every day, even in our sleep. With problems like hearing loss, when we are no longer able to hear the normal ambient sounds, our brain creates phantom sounds to take their place. This is what results in the ringing or buzzing sounds that we attribute to tinnitus.

Tinnitus occurs due to a number of health problems. It can occur due to a lack of proper blood circulation, tumors, atherosclerosis, and even hypertension. Some medications also cause tinnitus as a side effect, and ear conditions such as meniere’s disease can also cause tinnitus. Even pregnancy gives rise to symptoms of tinnitus due to the fluctuations in blood pressure of the mother to be. Physical injury to the head, ears, or neck can also result in tinnitus. Lastly, hearing loss is also a leading cause of tinnitus.

Treating tinnitus is a possibility, and can be done in a number of ways. Increasing physical activity can help improve blood circulation to the ears, which can alleviate tinnitus. Engage in an exercise routine for 30 minutes each day, be it yoga or a walk in the park.

Improving your daily diet can also help alleviate symptoms of tinnitus. Eat foods that are rich in minerals like potassium, phosphorus, zinc, and magnesium. Specifically, eat more fish, nuts such as almonds and walnuts, fresh fruits like bananas and green vegetables like kale or spinach.

You may choose to manage your symptoms of tinnitus by replacing the annoying sound with another, more soothing one that you can control. Simply turn on some soothing ambient music such as the sound of nature. Drift off to sleep in the sounds of crashing waves or the gentle rustle of branches. Alternatively, you can even choose white noise. Getting enough sleep can also help reduce tinnitus. Tinnitus can be very irksome, but with proper care and treatment, you can overcome tinnitus and move on with your life.