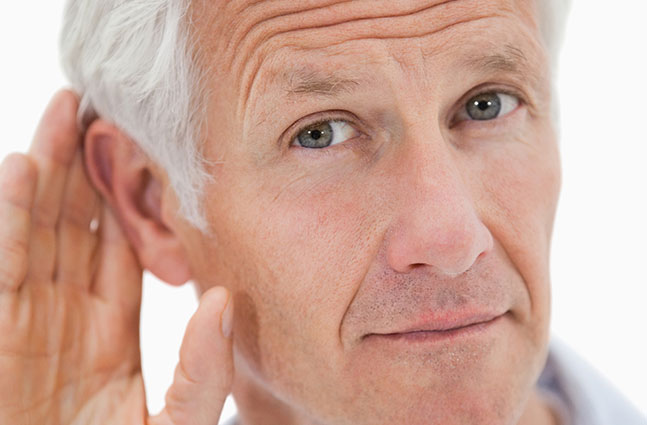 Research suggests that men tend to be more prone to hearing loss than women, although biologically, both men and women have the same developmental structure within their ears. Environmental factors appear to be a better indicator of why hearing loss is more prevalent in men than women.

Hearing loss is often caused due to working in noisy environments for extended periods of time. Many such environments, such as construction sites or factories, are often heavily subjugated by men. Prolonged exposure to constant levels of loud noise make men more prone to developing hearing loss later in life.

Certain medications that are predominantly used by men also seem to contribute to hearing loss. These medications include anti-inflammatory medicines that are often taken on a customary long term basis, especially by men.

Even though men may be more susceptible to hearing loss than women, they can still prevent hearing loss from ever occurring through the use of precautionary measures. Wearing ear plugs or earmuffs while working in noisy environments can help provide auditory protection. Furthermore, limiting exposure to loud sporting events or music concerts can also help prevent hearing loss later in life.