Measles can Cause Hearing Loss 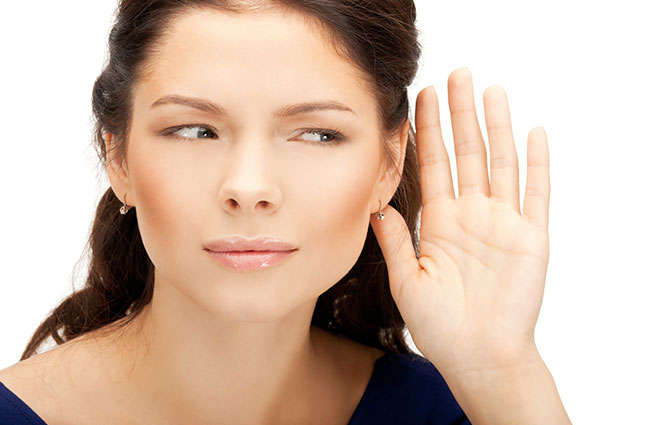 Measles is currently rising at an alarming rate in America in recent times. Even though we may refer to it as measles, there are in fact two different categories of the same disease. The first is known as rubella, and the second is known as rubeola.

Rubella is commonly referred to as “German measles” and tends to affect people for only a period of three days and is generally mild in nature. However, if a woman has rubella during pregnancy, it can result in birth defects in her baby.

The second form of measles is the more alarming kind, and it is known as Rubeola. This is what people generally refer to, when they talk about measles. Rubeola infects people for a period of seven days and can result in pneumonia as well as ear infections.

Both forms of measles are very contagious and a recent report by the Centers for Disease Control and Prevention (CDC) found that Americans are currently suffering from the largest outbreak of measles since the year 1996.

CDC also reports that around 30% of all the cases of measles can result in secondary infections. The first is pneumonia, which can be deadly for infants. Diarrhea is also found in around 8% of measles cases. Lastly, ear infections were reported in around 1 out of every 10 cases of measles, which could result in permanent hearing loss. The age range most susceptible to the diseases mentioned above are children below 5 years and adults aged 20 and above.

Since rubeola and rubella can infect both children as well as the adult population, it can give rise to a host of other health problems as well. Problems such as encephalitis (or infection of the brain) occur in around 1 in every 6,000 measles cases and are generally found in adults.

As much as 70% of women infected with rubella report having inflamed and painful joints. Other health concerns include a low platelet count and potential hemorrhage. In certain cases, rubella can result in permanent damage to hearing.

Unfortunately, there is no particular treatment for both forms of measles. Even though a doctor may attempt to manage the symptoms in order to relieve discomfort, they cannot cure measles. This is why it is imperative that you vaccinate your child for measles and even get a vaccination for yourself if you have not already been given one as a child.