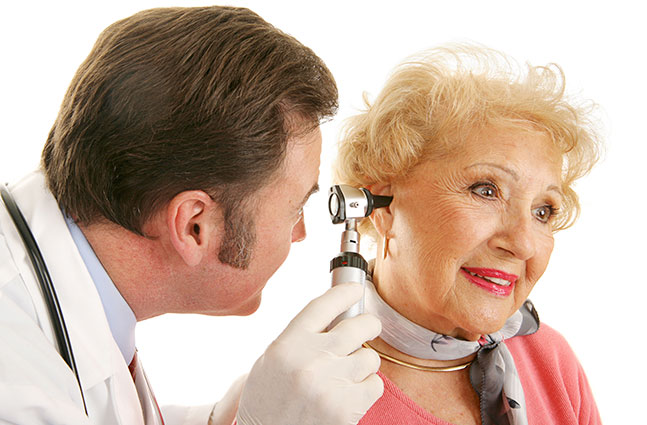 We often hear how hearing loss can result in dementia and diseases such as Alzheimer’s. There is a known link between hearing difficulties and cognitive decline that has been demonstrated by various research studies. A new study from the Canadian Journal on Aging, however, chose to take a different outlook on the issue of hearing loss and memory.

A recent study explored the idea that those who complain of memory problems may in fact be suffering from hearing loss instead. Participants in this study were examined for their neuropsychological abilities and subsequently given a hearing exam.

The findings of the study indicated that majority of those who complained of memory difficulties were suffering from some type of hearing disability. This accounted for 56% of those examined. It was also found that only 20% of those with hearing loss wore hearing aids.

The conclusions drawn from the study indicated that those who complained of memory loss may actually not have memory loss at all, but rather they may have hearing loss instead. The situations they attribute to a failing memory could be better attributed to declining hearing abilities, since you cannot remember what you never heard!

This could be the case for several others who have hearing loss. We often label someone as “callous” or “forgetful” when in reality, they may have some type of hearing difficulty. This is why it is important to have your hearing examined annually after you reach the age of 50. Early detection of hearing loss can provide more promising results when using hearing aids.